I know I dropped the ball updating our New Mexico adventures.  So I thought to add some spice into our usual boring [as far as blogging goes] weeks - playdates, pool, errands & hanging around the house - I'd introduce Flashback Fridays!  This will give me the opportunity to share pictures and stories that have long since passed, and get me more excited about posting at least once/week. Here goes . . .

We did not take full advantage of all the nature New Mexico has to offer.  Partly because we're not really outdoorsy people.

Mostly because H was just around 1 and I was crazy pregnant.  So no, I do not want to hike up the mountain, k thanks.  But we were so close to White Sands National Park and we went there a few fun times!  We didn't go as often as others because it was summer and so hot.  See: 1 year old & huge pregnant lady.

We went with Jenn & Dan before they moved on.  We had a few BBQ/picnics with the other families in T's class, which were so fun.  We took a lot of pictures the first time because we weren't sure if we'd come back.  But then they offered free year pass to military members and we were able to go more often!  It was a good way to just get out of the TLF for a bit.   The sad part is we made these subsequent visits without taking hardly any pictures. 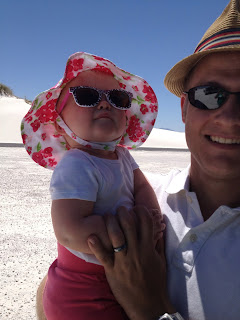 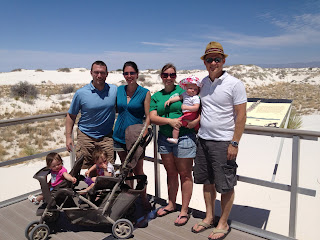 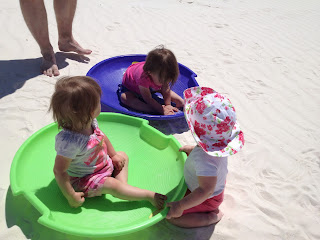 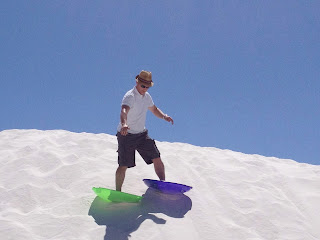 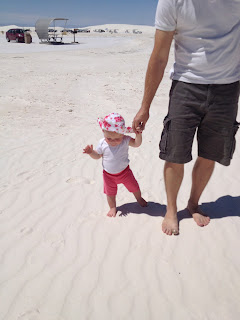 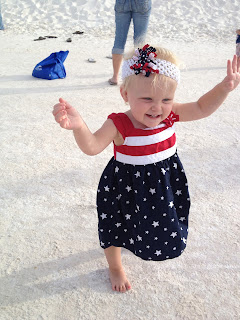 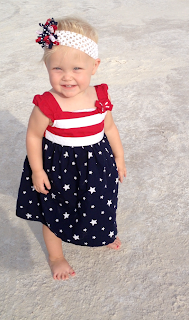 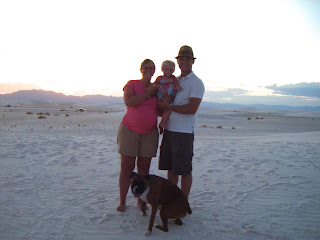 As you can see, even Miss Piper got in on the fun 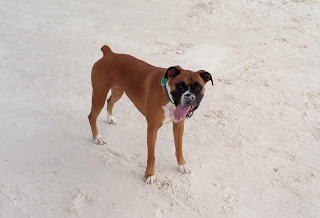 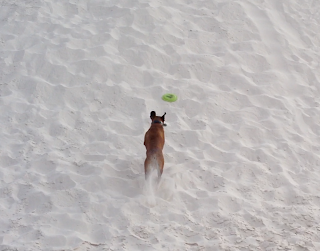 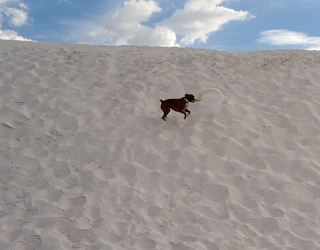